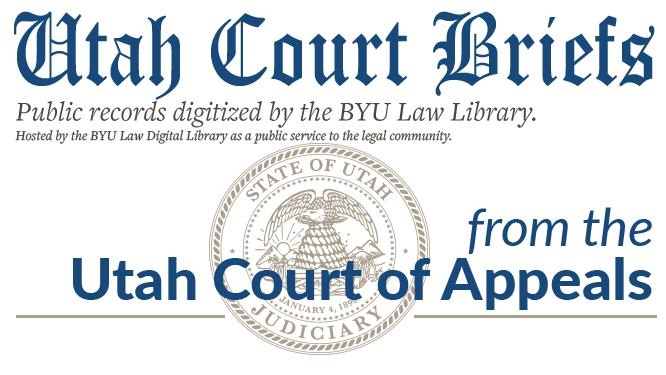 This appeal originates from a plea of guilty to two counts of Distribution of Controlled Substance, both Third Degree Felonies, in violation of U.C.A. Section 58-37-8 (1953) as amended pleas entered in July, 1995; one count of Possession of a Controlled Substance with Intent to Distribute, Second Degree Felony in violation of Section 58-37-8, U.C.A. (1953) as amended; one count of Possession of Drug Paraphernalia and one count of Carrying a Concealed Weapon, both Class B Misdemeanors, pleas entered in August, 1995. The Appellant had been placed on probation in reference to both convictions. On February 2, 1998, he plead true to violation of probation as to his first conviction and was committed to prison by Judge Stanton M. Taylor of the Second Judicial District Court of Weber County for a term of zero to five years on each Third Degree Felony count: a;uh pursuant to the second conviction, was ordered to serve a term of imprisonment of an indefinite term of one to 15 years on a Second Degree Felony and 90 days in jail on Misdemeanors, both suspended, sentence to run concurrent with other sentences.